The Essenes And The History Of Essene Bread 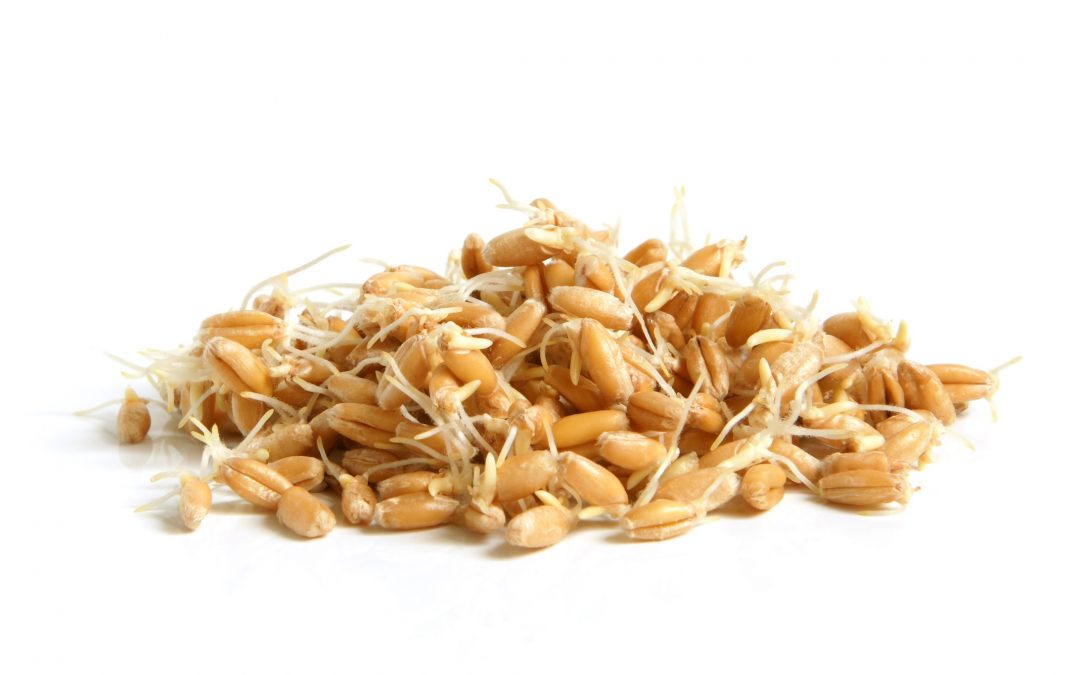 The Essenes were a small sect of messianic apocalyptic Jews who lived near the Dead Sea from the end of the second century BC to the first century AD. They were mystics of the desert who lived in the presence beyond the confines of the identification with the body and mind. They practiced celibacy and were at times denied their right to live their spiritual ways by the Romans. On the Sabbath they committed to prayer and mediation while other days they refused to immerse themselves in public life. Some believe it was the Essenes who wrote the Dead Sea Scrolls.

Their diet was fundamentally lacto-vegetarian and with emphasis on the benefits of consumption of raw foods along with a unique style of sprouted bread know as Essene or Manna bread. It is believable sprouted bread was first created by the Essenes. Wheat grains were activated and left to sprout for a day in the sun, imitating the natural germination process. The sprouted grain was then crushed, shaped into thin wafers and again left atop a rock and placed in the sun from sunrise to sunset, turning the sides at midday when the sun was at its highest.

This style of bread is often considered to be the healthiest kind of bread on the planet and moving forward to today, some 2,000 years later, we are imitating the Essene’s simple bread making concept. We carefully take a range of grains and seeds, activate them, sprout them, grind them and hand-shape them into loaves. Due to modern food safety regulations we can’t use rocks and the sun for “cooking”. We use an oven and bake slowly at relatively low temperatures which helps enable the preservation of precious vitamins and minerals. This results in nutrient dense modern day Essene-stlye breads made in the purest form without any additives or preservatives that are tasty, easily digestible and are actually good for you.